The business end of the season 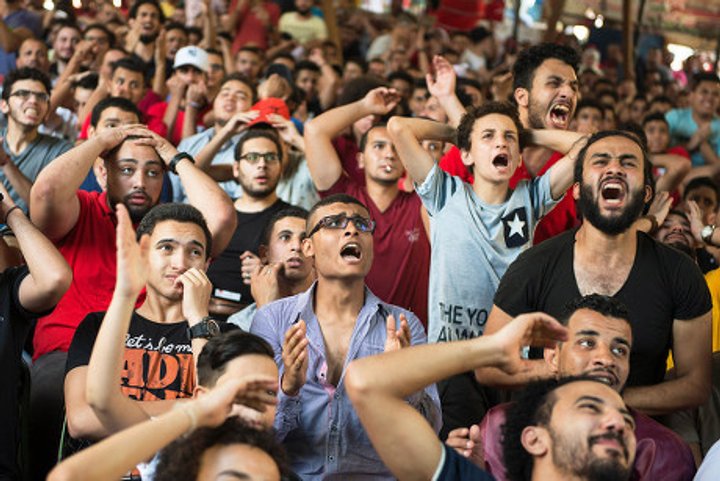 Tense times. Still all to play for!

As we approach the business end of the season most clubs are still involved in either promotion or relegation battles. In the race to be crowned WLVFL champions, its FC Chelsea who are setting the pace but with three other clubs closely following in their slipstream, it looks like it could be one of the closest finishes for some years.
In division one, Ascot Utd 1s that are looking favourites for promotion this year but behind them is a three-way battle for the second promotion spot.
In division two, the other teams are hoping either Jamrock and Laleham slip up as those two teams contest top spot.
Whilst in division three, new boys West Kensington Kings are looking to win the third division title without dropping a point. Just behind them the contest for the second promotion spot heats up between four teams who still have hopes of joining them in division two next season.
Finally, the newly formed “Super Vets” section for players over 50s has proven a great success and enters the play-off stages of the competition with all six teams still in contention.

 Super Saturday Its Finals day 7th of May

Super Vets are go!  Football for the over 50’s