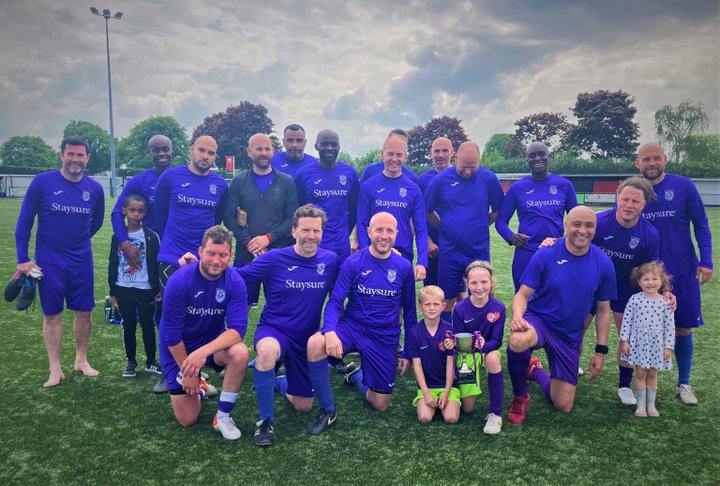 After two years of COVID disrupted football, the 2021/22 season was eagerly anticipated and will be remembered for a number of close finishes across all divisions and cup competitions. FC Chelsea Vets were crowned WLVFL champions after narrowly edging out Sporting Kitz in the penultimate game of the season. Both teams had been consistent throughout the campaign, but in a hard-fought game it was Chelsea that ran out 3-2 winners and clinched the title for the first time with a game in hand.

In division one, it proved to be a two-horse race between two strong teams, Ascot Utd 1s and West London Rams. With nothing to separate the two sides over the course of the season, the title was shared and both teams will be starting the new term in the Premier division.

Whilst in division two, it was Jamrock Steppa that clinched the title, again narrowly beating Laleham and Kempton FC who finished in the second promotion spot. Both teams secure back to back promotions and will look forward to the start of the 22/23 season in division one. 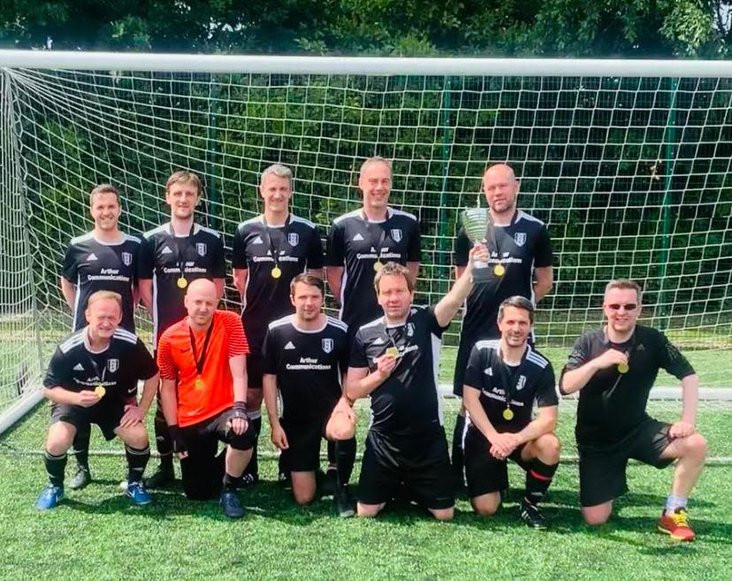 West Kensington Kings were runaway winners of division three having recorded maximum points in their rookie year. This time it was the race for second spot that went down to the wire, with Bank of England 2s leap frogging Old Tenisonian Vets by beating them on the last day of the season to join WKK in division two.
Congratulations to all our winners and runners up.

Super Saturday  Its Finals day 7th of May